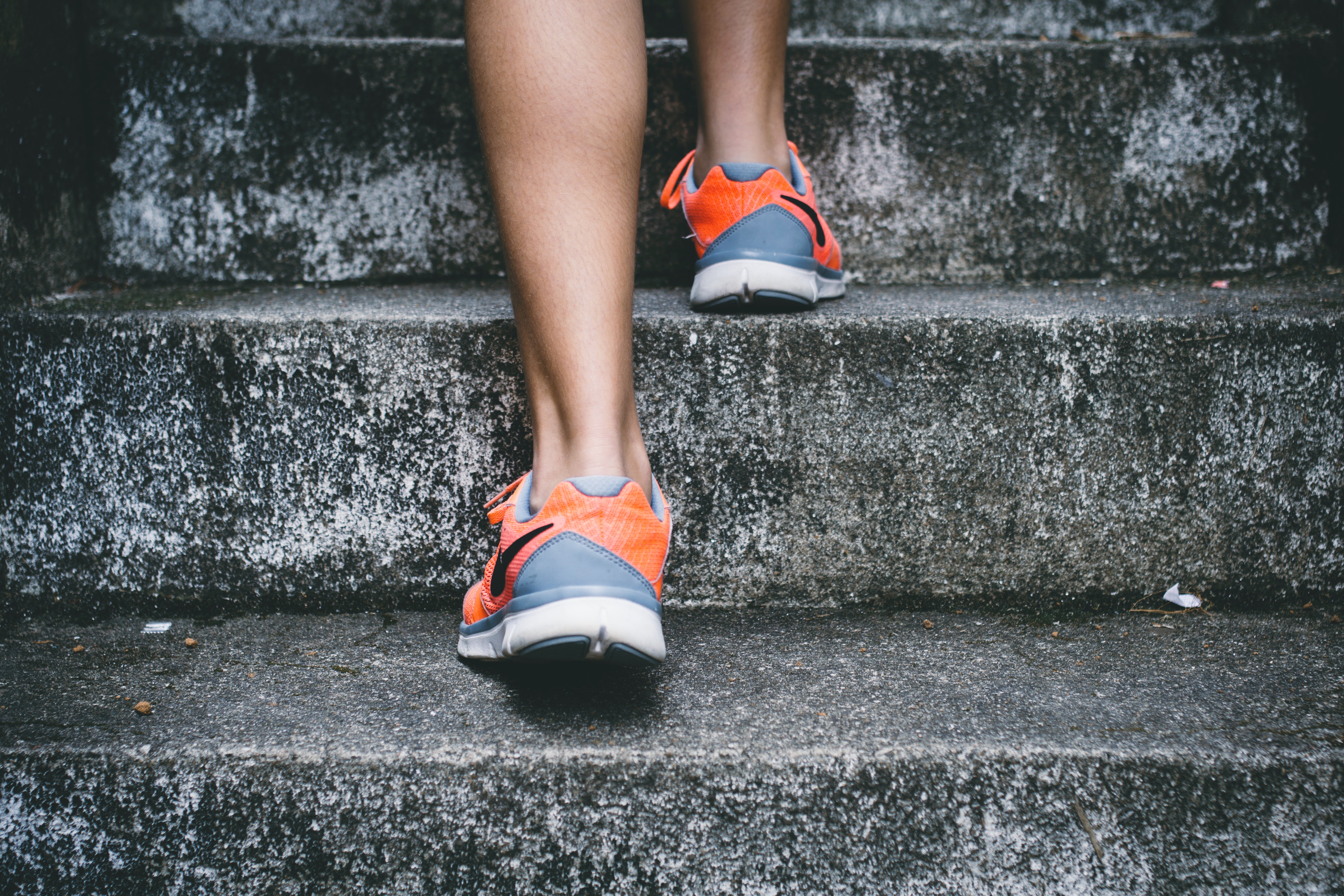 Mindsets about elitism and politics must change

Barack Obama said, “…a faith in little dreams; an insistence on small miracles…”. at the 2004 Democratic National Convention. Four years later, in 2008, he became the first black president of the United States of America. His power of comprehension and acceptance came through in that speech and that translated to authority. The meeting of power and ideas became truly evident in his story, but that combo is sorely lacking in Nigeria

and on the African continent.

It does not matter whether some people have access to certain opportunities, we must believe that all men are born equal. This is the leveller and equality enabler. This is what has seen people like Barack Obama, who became the US president, attain great heights.

As black people, we must remind ourselves, ‘Yes, we can’. Until we put ourselves down, no one can put us down. I think that is the first thing that needs to change – our mindset, knowing we can solve our own problems. If that mindset changes, there will be differences in the way we do everything ranging from technology, medicine, law, finance, and politics. That is a fundamental thing that has to change, now! Believe that we can do anything we put our mind to.

One thing I see is that people tend to see the world from their individual paradigms: People who lack confidence in their own competence look at other people as being incompetent while competent people who are smart inherently believe other people are smart. The concept and challenge of what is important in life seamlessly follows. As a people [and I am part of this narrative], we seem to relish in the inconsequential things in life.

An issue that has gained ground interminably, especially in my generation, is the oft-mentioned cliché that politics is a dirty game. By assumption, politics is played by dirty people. This is a misnomer in my opinion. Politics should not be seen as a dirty game because you cannot talk about power without talking about politics. Therefore, we must ensure that our own smart people get interested in politics otherwise we will continue to look from the side-lines, frustrated and complaining at the goings-on when we could be the ones calling the shots.

Back to Main Page